The first effort for a museum, the Columbian Institute for the Promotion of the Arts and Science, begain in 1816, and then chartered by Congress in 1818, which concentrated on botony and mineralogy. At the same time, Congress set aside land for a botanical garden to be utilized by the Institute. Because of funding coming from participating amateur scientists, the Institute lasted on 25 years. At this time an effort for a National Museum was underway, and then James Smithson, an Englishman who never visited the United States, left his entire fortune* to found a scientific institute in the USA, and so the Smithsonian Museum system began.

*Smithson's reasons for leaving his wealth for this purpose in a land he had never visited has been explained as a reaction by the man to his life experience. A "natural" son to the Duke of Northumberland, he petitioned the Royal Court for the use of his father's name, and it took some time before that was granted. Though Smithson was a respected scientist (and gambler) in Britain, his own career reached it's peak fame only as vice president of the Royal Society. These two events, to bring fame to his name (he is quoted to have stated "My name shall live in the memory of man when the titles of the Northumberlands and Percys are extinct and forgotten"), and to enlarge scientific work in a place not governed by the institutional powers that he found to be inhibiting, are thought to be his rational for funding a scientific institute in the United States 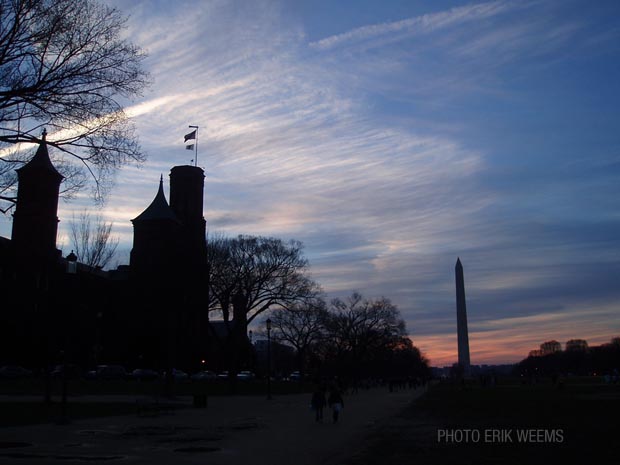