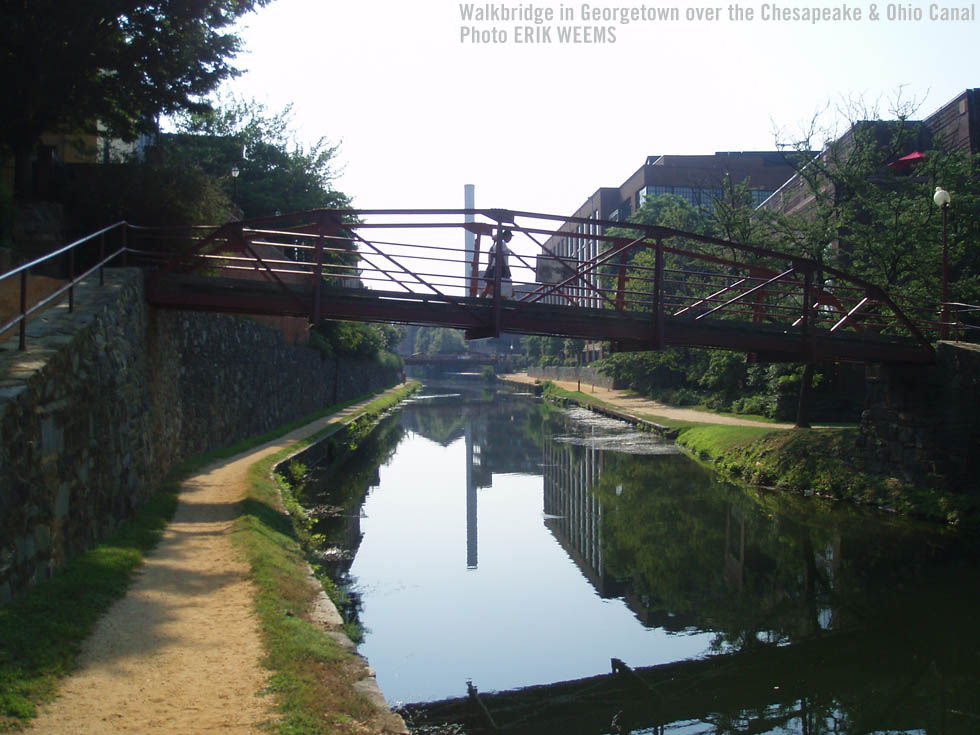 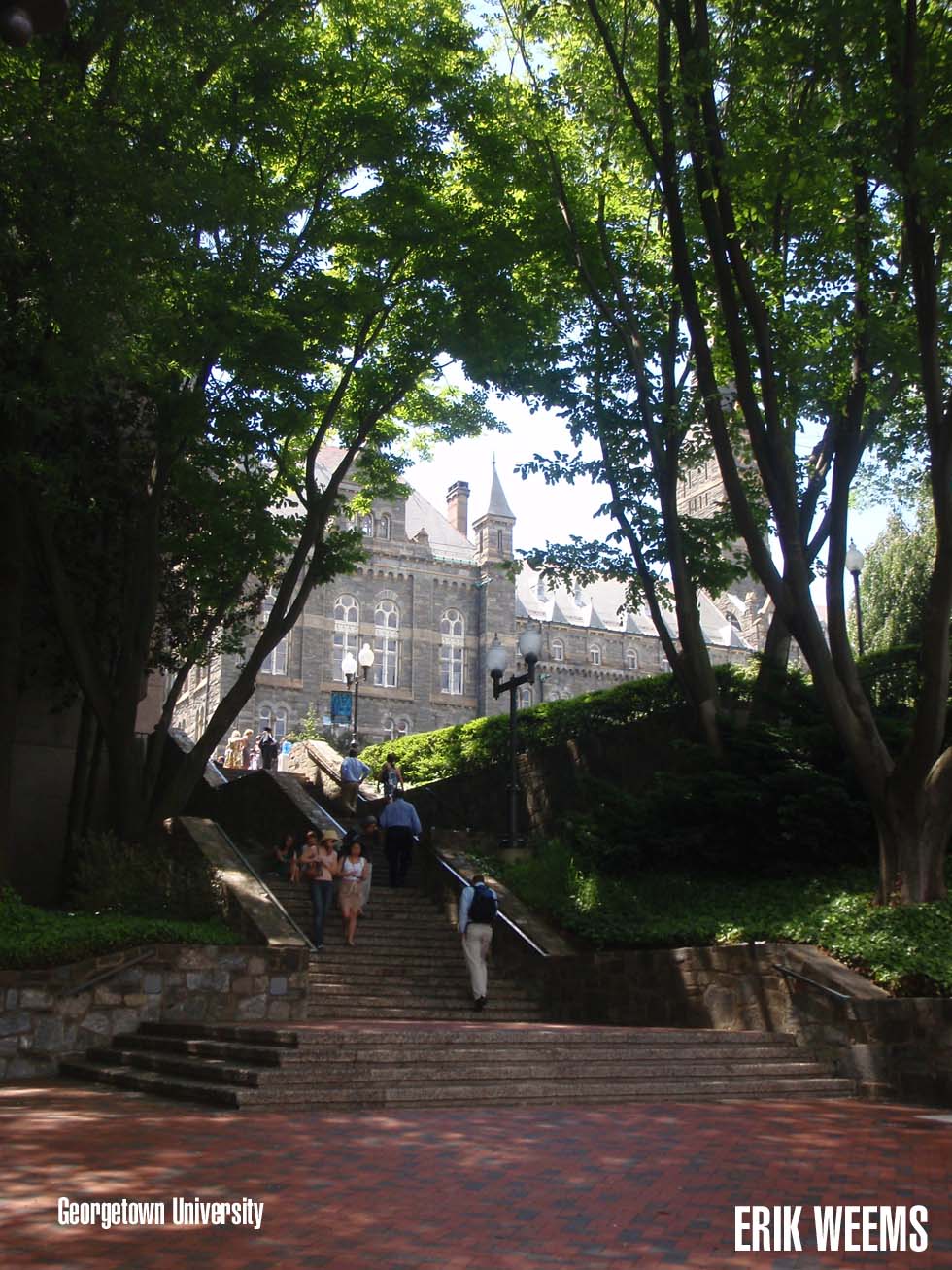 Georgetown wasn't always a "posh suburb" of the Capitol City, it was in fact once a Native American trading village and then a thriving seaport.

Originally an unnamed community along the Potomac River (originally called the "Patomack River") that sprung up around a Native American trading village called Tohoga. Around 1715 (and again in 1745) Scottish immigrants fleeing the conflicts between Scotland and England in Britain began to build up businesses along the shore, the village of Tohoga having become abandoned. In 1751 the area was mapped as a township.

The development of what was eventually named "Georgetown" into a seaport began at this time, eventually with warehouses lined up along the shore and a number of local industries springing up, producing goods for fleets of sailing ships that carried the goods to international destinations. Inland trade was done via the Chesapeake & Ohio Canal and eventually railroads, but the development of steam-powered shipping (1816), which made for larger vessels requiring deeper berthing, began the end for the sea-lane mercantile nature of the shoreline enterprises.

The warehouses began to empty and then they crumbled, along with other abandoned large buildings attached to the decreasing international trade. As Washington DC grew, it pushed out toward Georgetown with federal workers purchasing homes for renovation and a community of artists came seeking less expensive rents.

This began the rehabilitation of the area, fueled by the growing wealth and size of DC (which reflected the growing wealth of the United States in general) into the area it is today, renowned for its University, the social cliques made up of the area's wealthy and most prestigious, and its extensive "upper end" shopping district.

The Naming of "George Town"

Most histories connect George Washington to the naming of the town as "George," or, as it was registered in 1789, "George Town," during the incorporation of the area into a municipality. But in fact George Washington is just one of three George's connected to the town and its development, as George Beall and George Gordon, both large landowners in the area, were forced by a form of governmental expropriation to sell their properties to what then became "George Town".

It was through an Act of Congress that the two separate neighboring governments of Washington DC and George Town were combined with George Town then being known in official papers as "Georgetown". 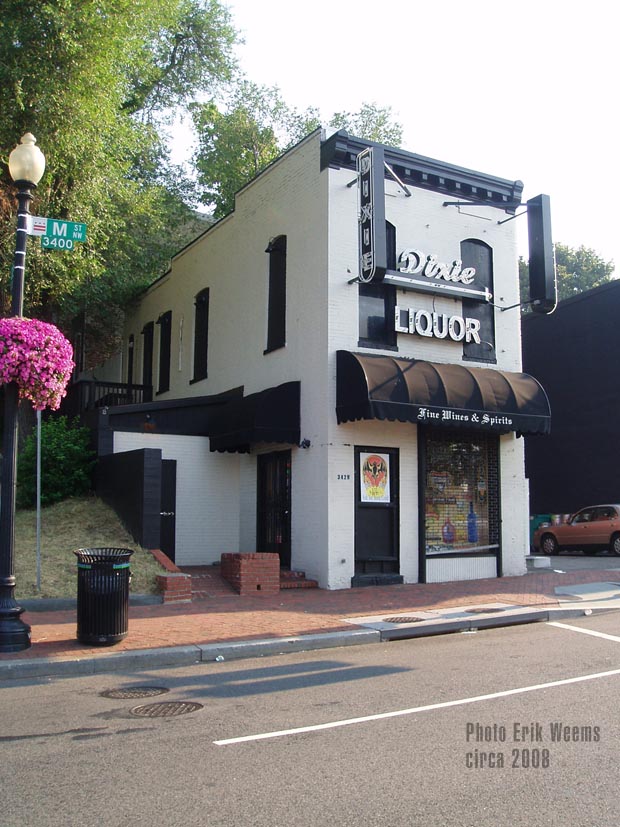 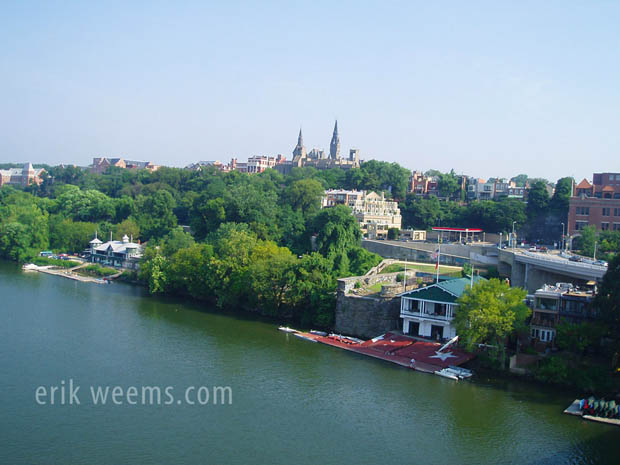 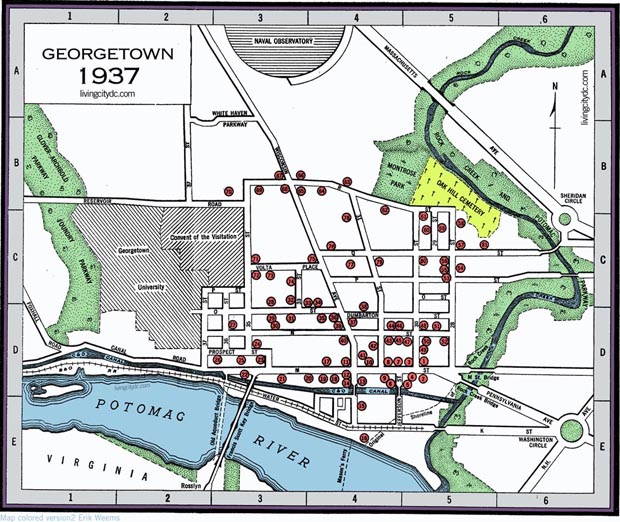 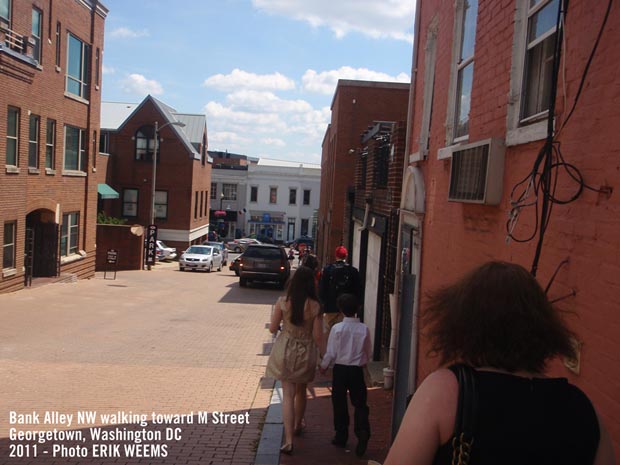 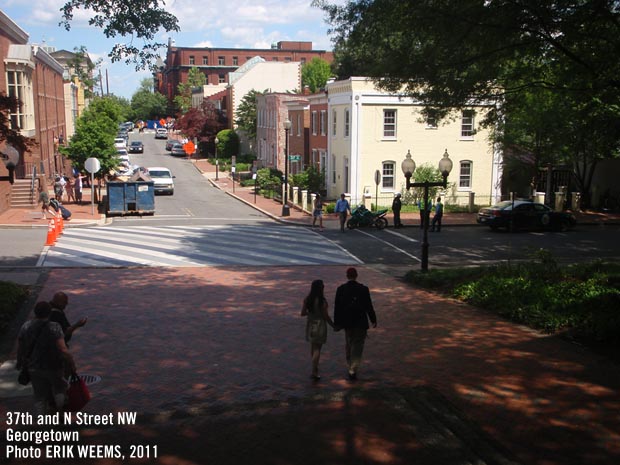 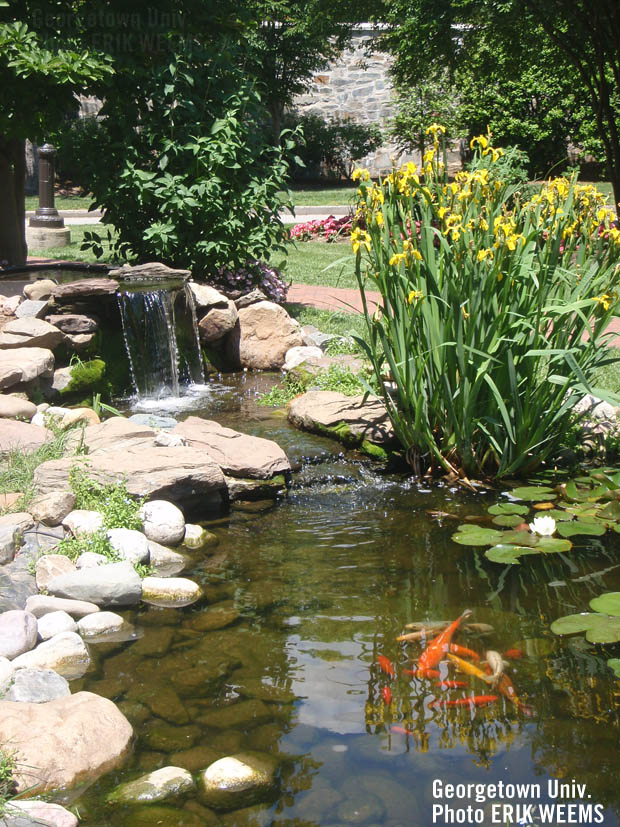 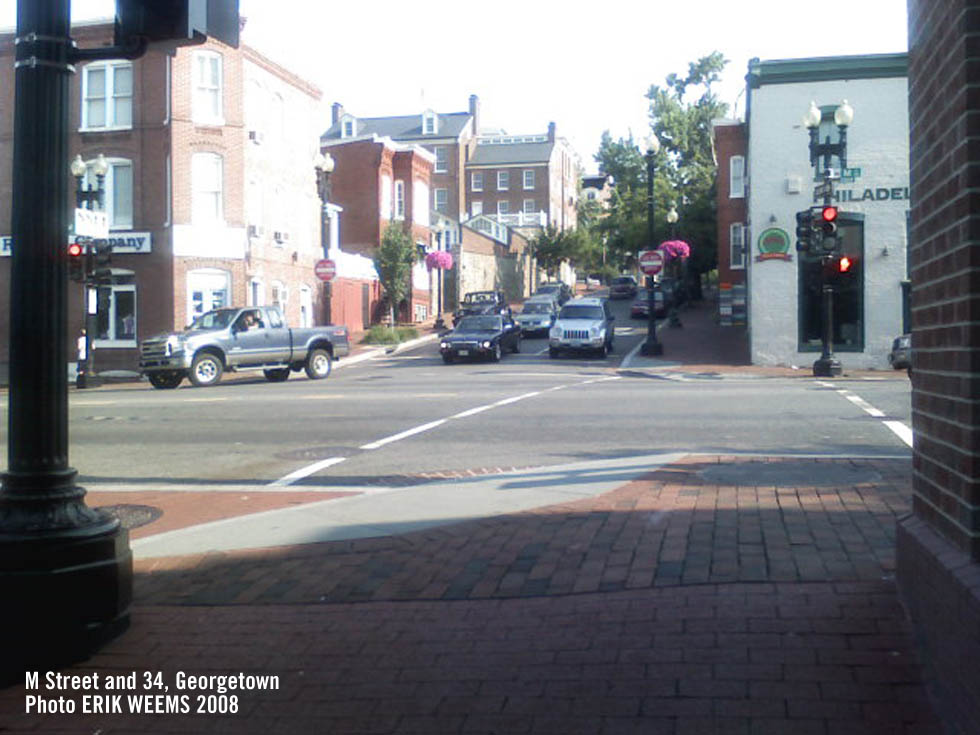 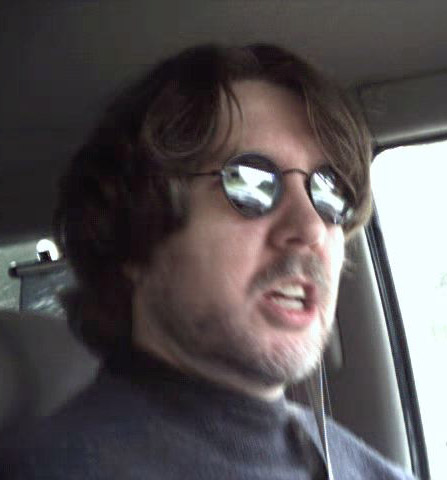