Live images of the Capitol

The nature of webcams is that they tend to go offline quit a bit. Refreshing a web cam later (sometimes) finds it back online.

To see street views within DC, look at the traffic cams here

Washington Monument Cam - looking right down the reflecting pool at the Lincoln Memorial and the Potomac / Tidal Basin.

WJLA Tower - Camera angle varies - sometimes pointed down Wisconsin Ave toward the National Cathedral with Georgetown and the Potomac in the distance, other times the angle takes in the Washington Monument (on the left) and the National Cathedral (on the right) with DC and Potomac River spread out in between. Other angles include looking at the huge Mt. Reno WTOP radio tower (built 1954) at the crossings of 40th SW, Wisconsin, Brandywine and Chesapeake, with Friendship Heights in background. 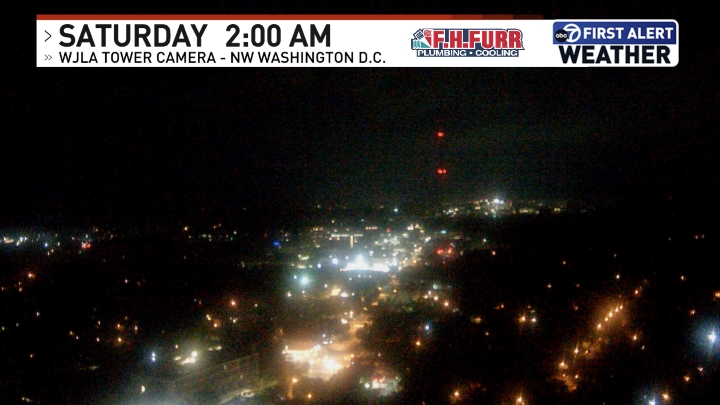 Pentagon - Looking at 395 and intersection with Washington Blvd., and the Fashion Center.

I66 Highway at Rosslyn

Panoramic still image of the entire Washington DC horizon line, taken in 2014 from atop the Gloria in Excelsis Tower at the National Cathedral, is on this Washington Post page.

Capitol One Center at Tysons Corner

To see street views within DC, look at the traffic cams here

View of Lincoln Memorial, Memorial Bridge on the Potomac River

Tysons Corner - from atop the Hyatt Regency

College Park, Maryland, looking down McKeldin Mall toward the University building, with DC in the distance on the right, and Bowie, MD, directly to the West.

NOT A DC CAMERA?:

Sometimes they include photos along with the written text stating conditions for bridge traffic.

From Watergate on the Potomac 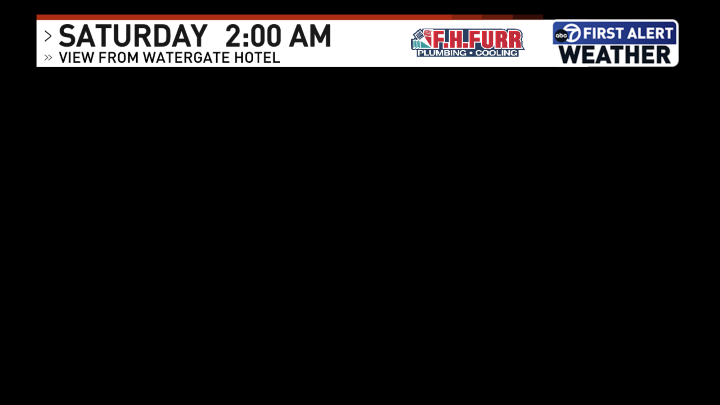 The list below are cams not functioning during the last check. As in the nature of web cams, they may come back online at any time.

LOOKR - Only showing 2019 screen shots - From across the Potomac aimed right at the Lincoln Memorial with the Washington Monument just past it, and the Capitol dome sticking up.

Shauntanner Cam - Looking right at the Lincoln Memorial with DC behind.

EarthCAM - National Mall - you can see the Washington Monument with the African-American Museum on the right, and the Lincoln memorial off in the distance.

Torpedo Factory - Looking out at the Potomac with DC on the other side.

Cheverly MD - looking toward the US Capitol Building

Panoramic view over Potomac - can move camera to view Thomas Jefferson memorial northward, or southward down the Potomac - Showing older image, not sure this is being updated any longer. Captured image is still functional at site, though.