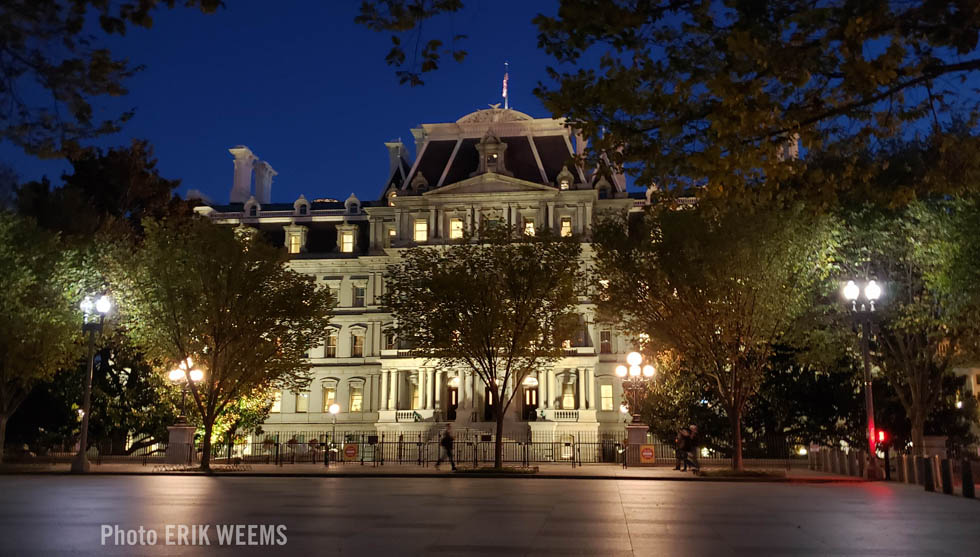 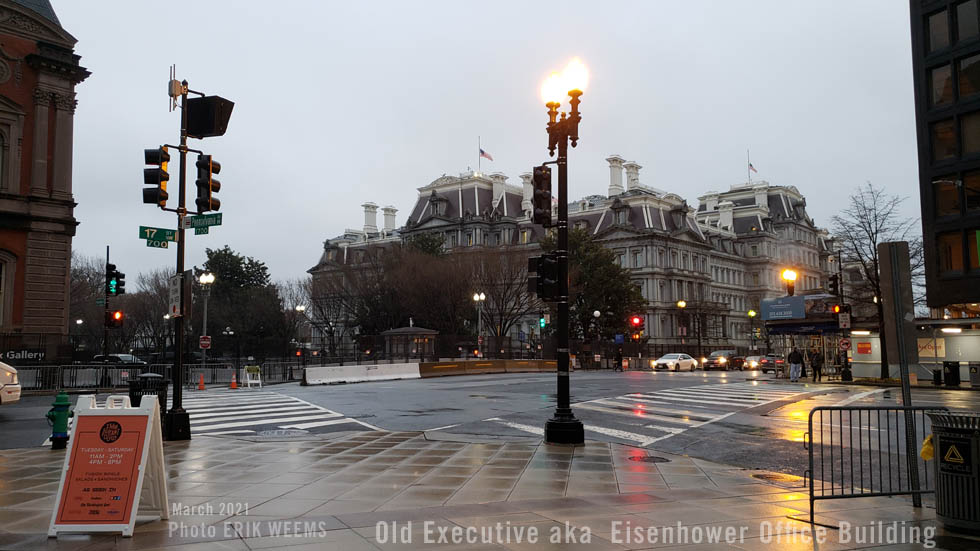 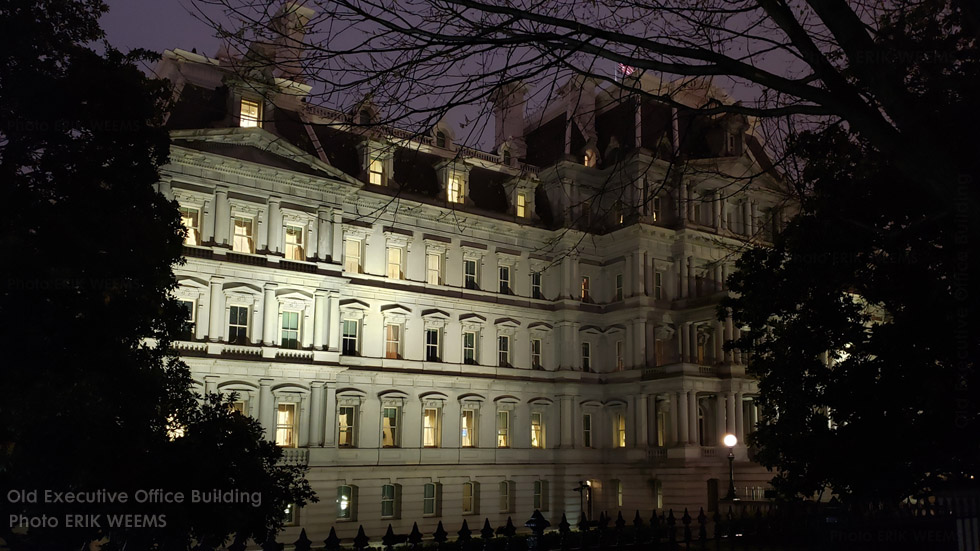 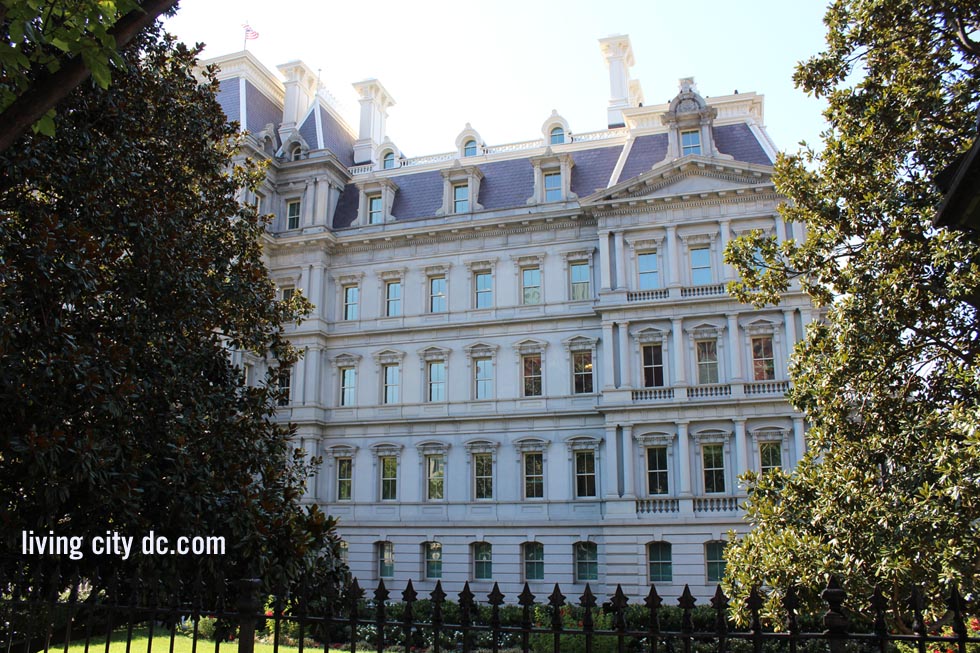 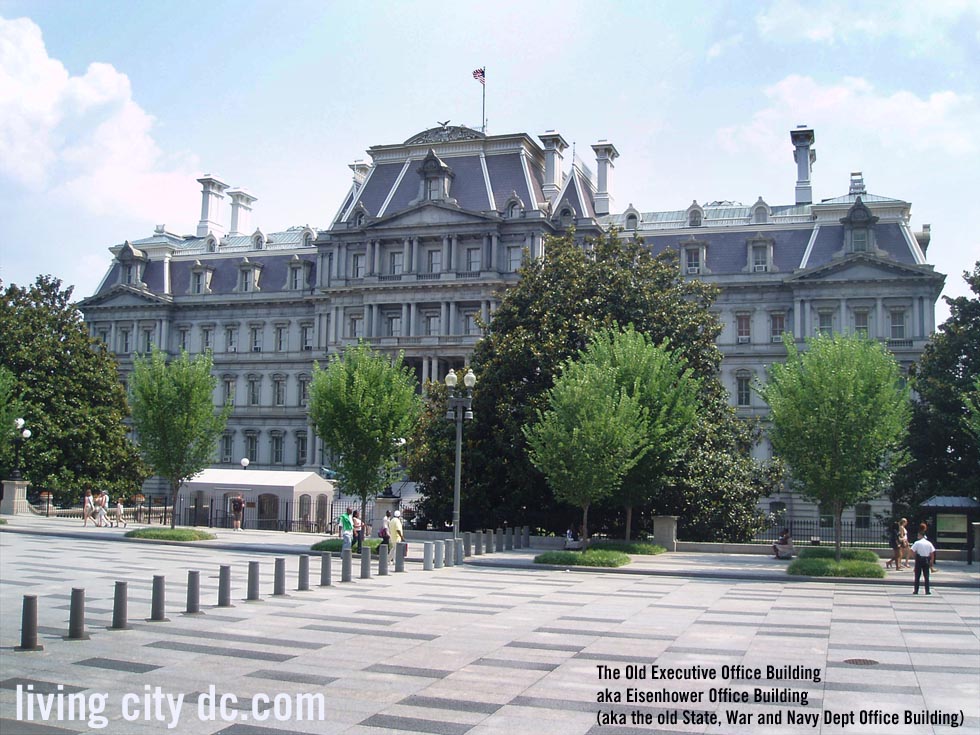 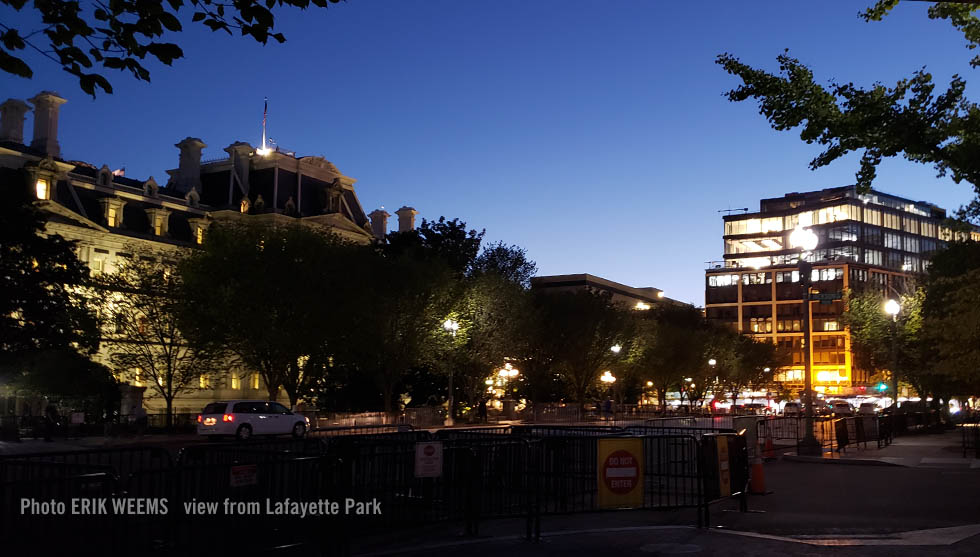 This building was begun while the architectural trend of the French "Ecole de Beaux Arts" was in fashion, but by the time the construction was finished, that style was out of fashion and the building project itself was lambasted for its cost ($10 million then, about $300 million in 2015 dollars) and it was ridiculed for being out of step with the Grecian-revival design all around the capitol. 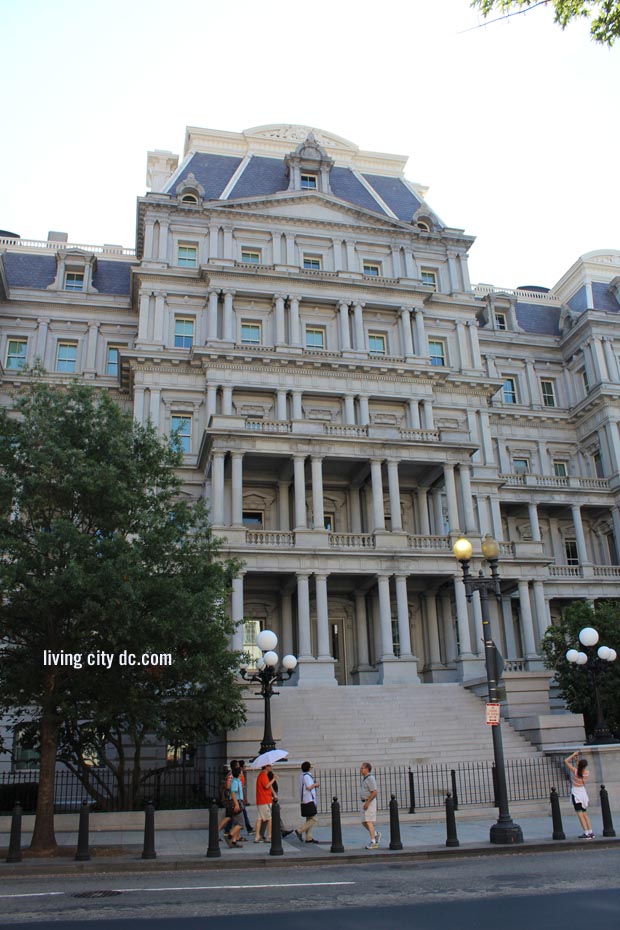 Many efforts were proposed over the decades to either radically change the building facade or to have the structure demolished completely, but the cost of such a project always kept anything from happening. Since about the time of the Reagan Administration, the building has slipped into membership among other "old" buildings in Washington DC and is now considered a part of the history of the city and the United States Government, protecting it from meddling by the re-designers working in the capitol. 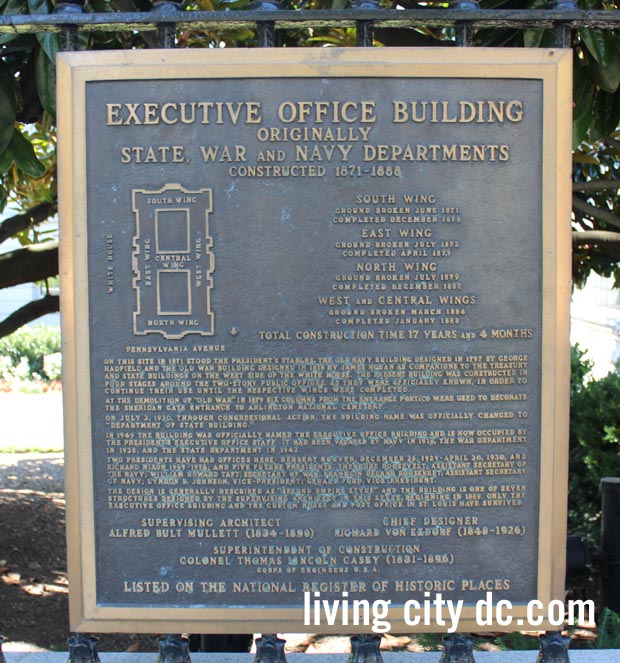 It also served as the 'business entrance' for daily interactions between the city and the White House, with a basement-level tunnel guarded by Marines where visitors came and went, packages dropped off, and pizza delivered. That entrance is now closed. 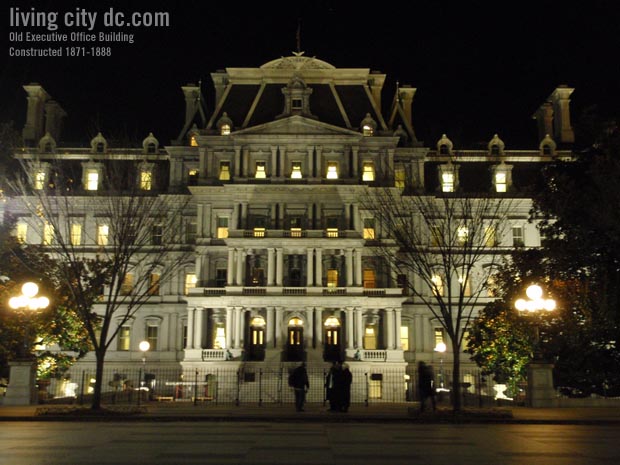 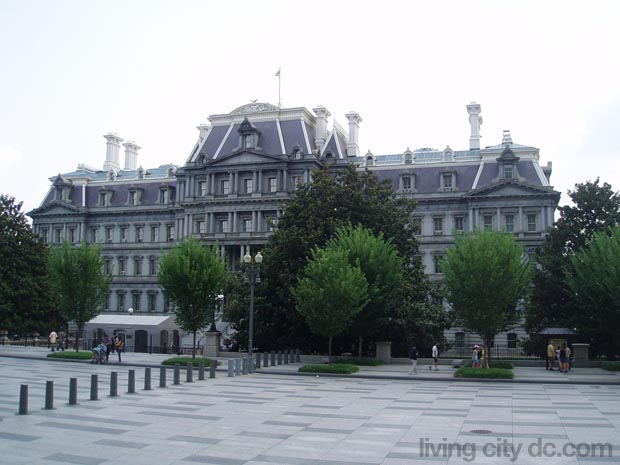